The very last word pronounced by a character will start with "P". 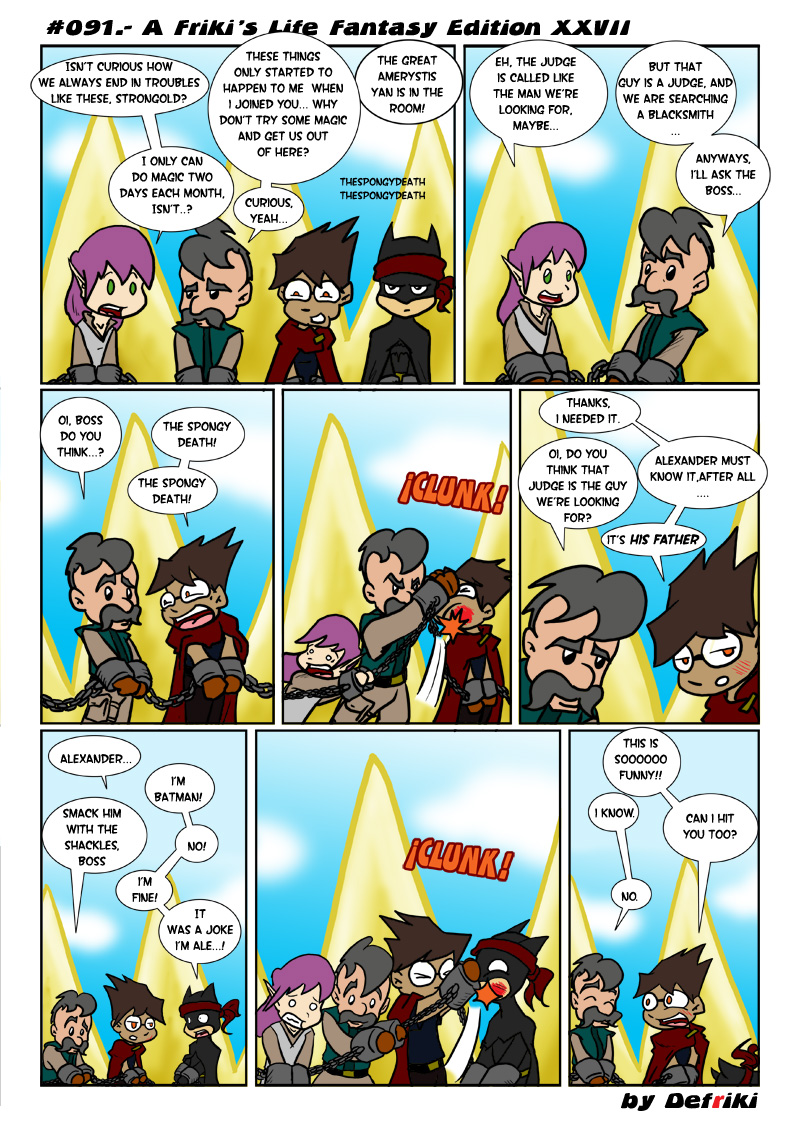 DC
This is quite a jump from the last panel. One wonders why the dwarf, at least, allowed himself to be put in shackles by an apparently unarmed mob. And what of Mythu? If it were a dangerous situation, I can imagine him flying off and deserting his 'friends', but an unarmed mob of peasants? The Mythu I remember would gladly devour them all with the 'excuse' he was protecting his friends from danger. And for sure, I cannot imagine them chaining Mythu in any case. 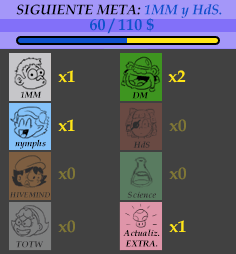